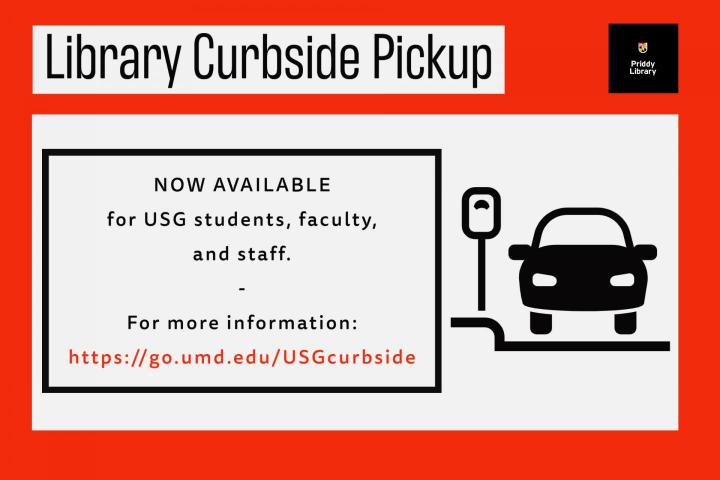 Systematic use of violence to create a general climate of fear in a population and thereby to bring about a particular political objective. It has been used throughout history by political organizations of both the left and the right, by nationalist and ethnic groups, and by revolutionaries. Although usually thought of as a means of destabilizing or overthrowing existing political institutions, terror also has been employed by governments against their own people to suppress dissent; examples include the reigns of certain Roman emperors, the French Revolution (see Reign of Terror), Nazi Germany, the Soviet Union under Stalin, and Argentina during the “dirty war” of the 1970s. Terrorism's impact has been magnified by the deadliness and technological sophistication of modern-day weapons and the capability of the media to disseminate news of such attacks instantaneously throughout the world. The deadliest terrorist attack ever occurred in the United States on Sept. 11, 2001 (see September 11 attacks), when members of al-Qaeda terrorist network hijacked four commercial airplanes and crashed two of them into the twin towers of the World Trade Center complex in New York City and one into the Pentagon building near Washington, D.C.; the fourth plane crashed near Pittsburgh, Pa. The crashes resulted in the collapse of much of the World Trade Center complex, the destruction of part of the southwest side of the Pentagon, and the deaths of some 3,000 people. 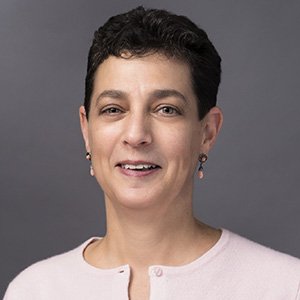