The Juvenile Collection at the Priddy Library of the Universities at Shady Grove is endowed in the memory of Molly Counihan by members of the Eugene Counihan family. Molly Counihan was an Education Studies student at Towson University in Education when she passed away. The collection comprises the recipients of the John Newbery and Randolph Caldecott awards presented yearly by the American Library Association.

The collection now has an additional focus with multicultural titles that present the immigration and displacement experience of children in the United States and other countries. It will also include titles that address learning and physical challenges, LGBT and gender issues.

Multicultural Themes in the Juvenile Collection

Challenge Themes in the Juvenile Collection

John Newbery (1713-1767) was an English publisher.  In 1744 he set up a bookshop and publishing house in London, and it became one of the first to publish children's books.  In 1781 his firm published the first collection of nursery rhymes associated with Mother Goose.

The Newbery Medal was designed in 1921 by Rene Paul Chambellan.  The inscription on the Newbery  Medal still reads "Children's Librarians' Section,"  although the section has changed its name and its membership now includes both school and public library children's librarians. Today the Medal is administered by the Association for Library Service to Children, a division of ALA.; In June 1921, Fredric Melcher proposed the award to the ALA meeting and suggested that it be named for English bookseller, John Newbery; The official proposal was approved in 1922. In Melcher's formal agreement with the board, the purpose of the medal was stated as follows:  "To encourage original creative work in the field of books for children. To emphasize to the public that contributions to the literature for children deserve similar recognition to poetry, plays, or novels.To give those librarians, who make it their life work to serve children's reading interests, an opportunity to encourage good writing in this field."

Randolph Caldecott (1846-1886) was one of a group of three influential children's illustrators working in England in the 19th century.  His illustrations for children were unique to their time in both their humor, and their ability to create a sense of movement, vitality, and action that complemented the stories they accompanied. 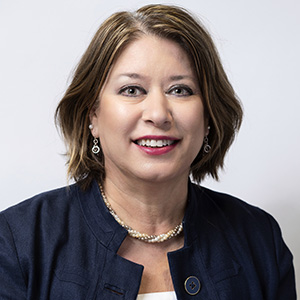